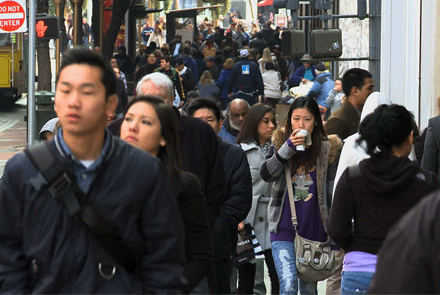 Raising Language awareness and promoting cultural diversity from day one

OK, it’s been a while since we brought you news, but what better way to rejuvenate things than today, officially the European Day of Languages. Initiated by the Council of Europe, the 26th of September has been marked as the day to raise awareness

of the importance of language learning, increase intercultural understanding and promote linguistic and cultural diversity.

Europe is one of the most interesting continents in the world when it comes to looking at language diversity and application. Not taking the richness and variety of regional languages within the 28 strong European Union into account (there are over 60 regional or minority languages spoken in these countries), there are officially 24 recognized official languages since the accession of Croatia to the Union.

So what is arguably the one most effective way to get youngsters interested in languages? Make it real and useful. Academically, that tends to translate into introducing languages in the school curriculum, although each country has a specific philosophy and timing to this. Eurostat, the EU’s stat branch, recently published a report on the percentages of school goers learning foreign languages at lower secondary level. Although English remains the most common foreign language taught at schools (over 96% of pupils study English in EU secondary schools), Spanish has seen the fastest jump in pupil uptake from just over 7% in 2005 to a little above 12% in 2012. French and German respectively are the two most demanded foreign languages in schools after English. The top five countries with pupils studying French were Luxembourg, Cyprus, Romania, Italy and Ireland and the top five countries to take up German were Luxembourg, Denmark, Poland, the Netherlands and Slovakia.

You can check out Eurostat’s full statistics on this report here.

Regardless of statistics, it is good that language awareness days exist on a macro-level like the European Language Day. Any attempt to encourage kids to take an interest, grasp a new language and open their minds to a new way of viewing and expressing things is good in our book!